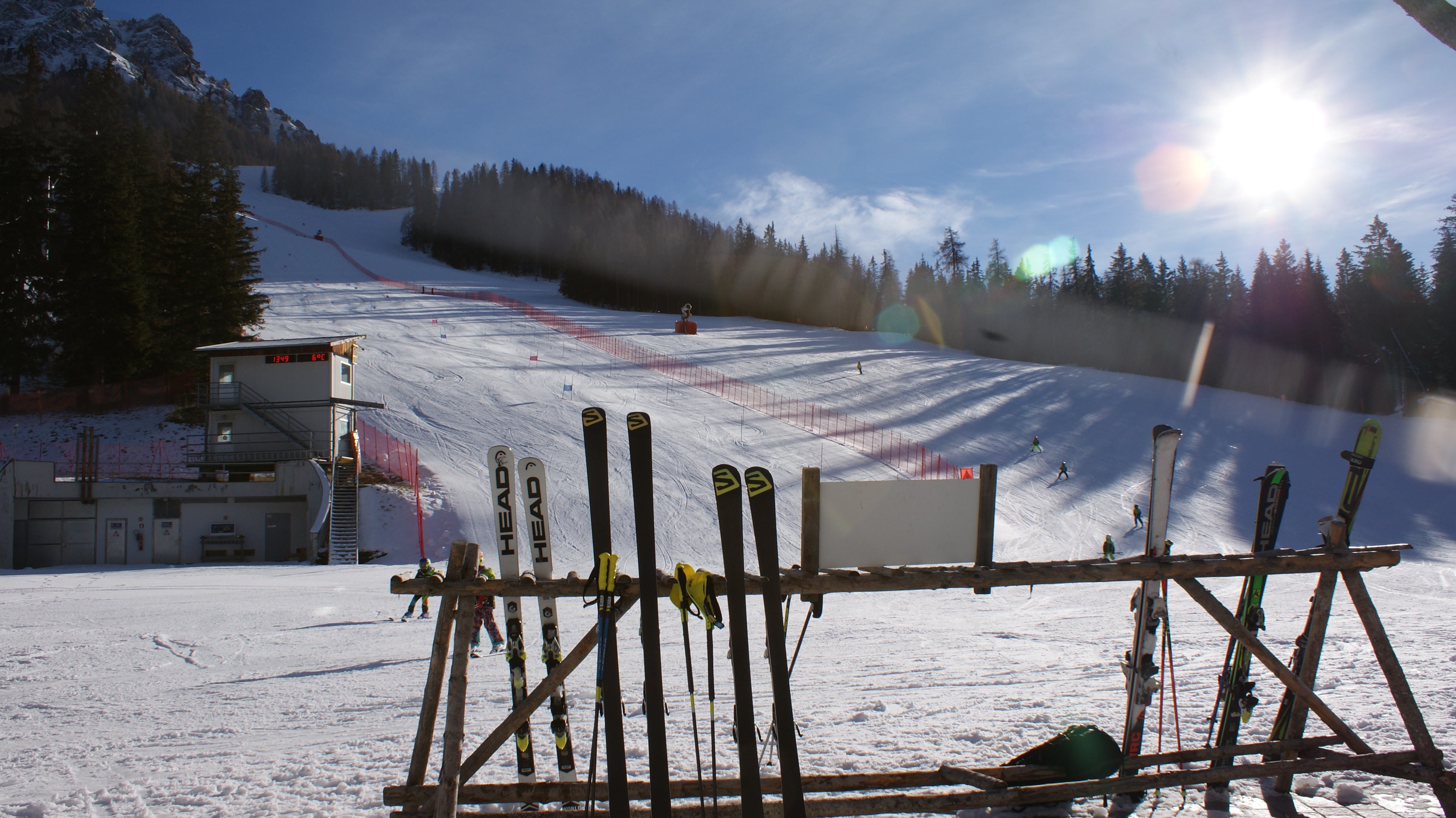 Best result of my life!

Scored my best points of 32.33 and moved up to 11th position starting from 24th.

Everything came together really well on the day. The slope had been extremely icy up until before the races then it snowed just before which meant the it was rock solid but still grippy from the fresh snow. I’m pretty happy with how I skied. Despite some mistakes before the flat in the first run I had two storming runs and was just 0.25 seconds from the leader in the second run.

Cliche to say but when I was younger I never would have believed that I could be skiing and competing at this level so this result was a mini triumph for me and I’m super excited to keep pushing my limits.

To have such a good result so early in my season is a really good stepping stone to reaching my goals for this year.
Thanks to my bro Carlo for the pump, to coach Mattia and the team.

There was supposed to be two days of races but the second day was unfortunately cancelled due to an epic snowstorm. They had to shut down all of the lifts so we had an interesting ride down :P.

For now its home time to try and salvage my whole semester in a week or so and then back at it again after Christmas.

Thanks for stopping by :),